Doug Jager has been the head coach at Grand Rapids Christian for the past 27 years and is an invaluable asset to the team.  Doug Jager (Doug) has been described as “The glue that holds this team together” and that description could not be more accurate.  Doug is the heart and soul of the GRCH cross country team, he plans practices, makes devotion sheets, hires incredible assistant coaching staff and yet still has time to individually connect with every athlete that he trains.  Doug’s devotion to the team and it’s athletes doesn’t stop after the country season has ended as he continues training athletes throughout the winter for the upcoming Track and Field season.  Once the Track and Field team has finished another successful season thanks to the leadership of Doug and other coaching staff, instead of taking the summer off and taking a well-deserved break relaxing on the beaches of lake Michigan, Doug instead invites each and every athlete to his house to train throughout the summer for the upcoming cross country season.  Doug is an amazing coach whose love and dedication for the team is clearly seen by each and every athlete who goes through the cross country program

Coach Hoekstra is a great coach with a vast knowledge of running and coaching experience that enables him to answer almost any question a cross country athlete might have.  Coach Hoekstra’s running career took off while running collegiate cross country and track and field at local Calvin college. He quickly rose to the top of his team and only became more successful as the years went on. After missing his Junior year season due to a bad injury, coach Hoekstra came back in a phenomenal fashion placing in the top 3 at cross country nationals. **Coach Hoekstra humbly requested exact times and placing to be left out** After finishing college and earning his teaching degree coach Hoekstra continued to stay involved in cross country as a coach at various high schools. With a total of 16 years of coaching experience behind him (Of which 12 were at GRCH) as well as his successes in college the vast knowledge Hoekstra has of the sport has helped countless runners reach higher and higher goals.  By athletes coach Hoekstra has been described as an “animal” for still being able to keep up with the top runners and is known for his killer one liners that will leave you gasping for air as you run.  Finally coach Hoekstra is the type of coach that after years of running together makes him feel more like a close friend than a coach. 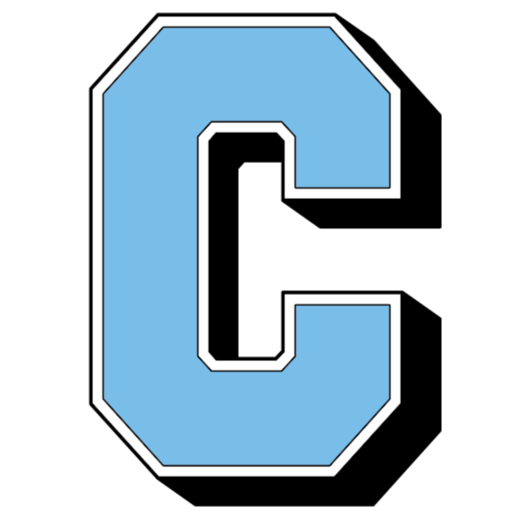